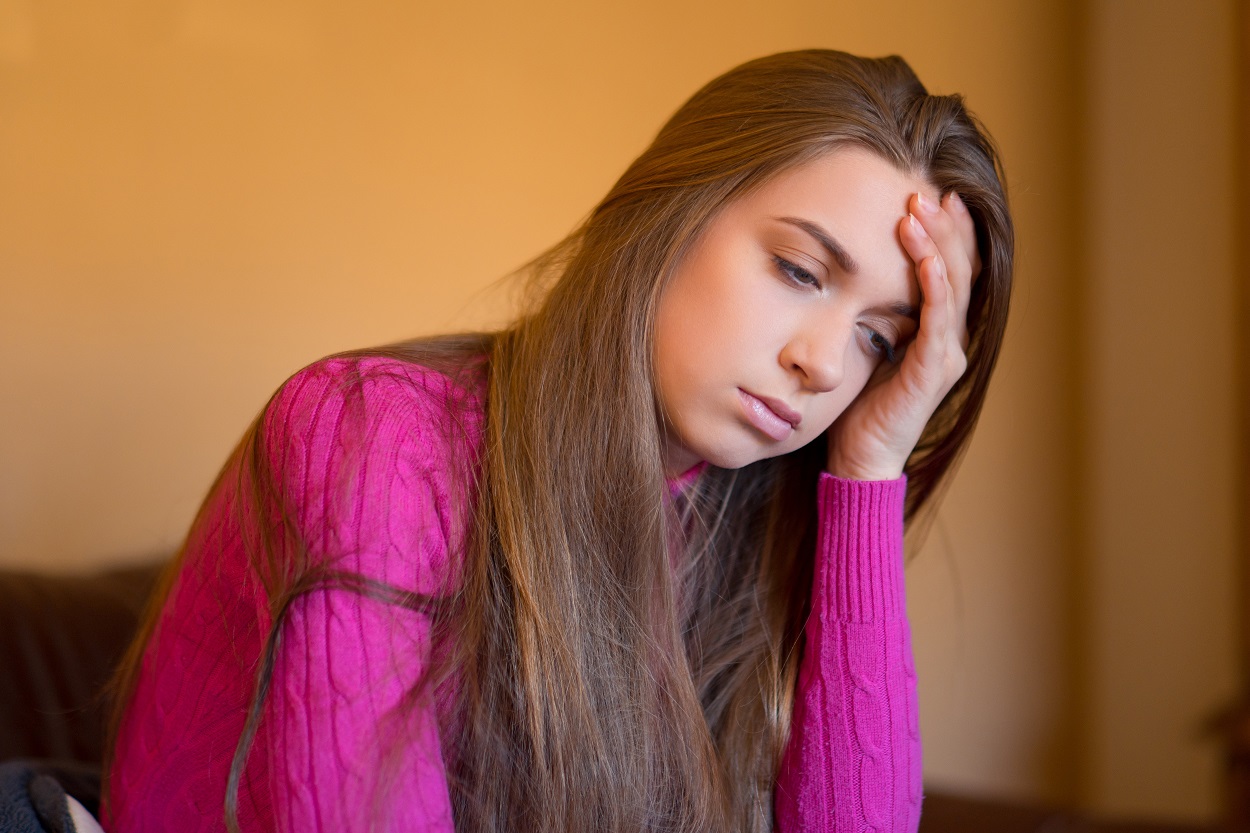 Chronic fatigue syndrome (CFS) is a complicated disorder characterized by extreme fatigue that lasts for at least six months and that can’t be fully explained by an underlying medical condition. The fatigue worsens with physical or mental activity, but doesn’t improve with rest.

Other characteristic symptoms include:

This condition is also known as myalgic encephalomyelitis (ME). Sometimes it’s abbreviated as ME/CFS. The most recent term proposed is systemic exertional intolerance disease (SEID).

Symptoms of chronic fatigue syndrome can vary from person to person, and the severity of symptoms can fluctuate from day to day. Signs and symptoms may include: 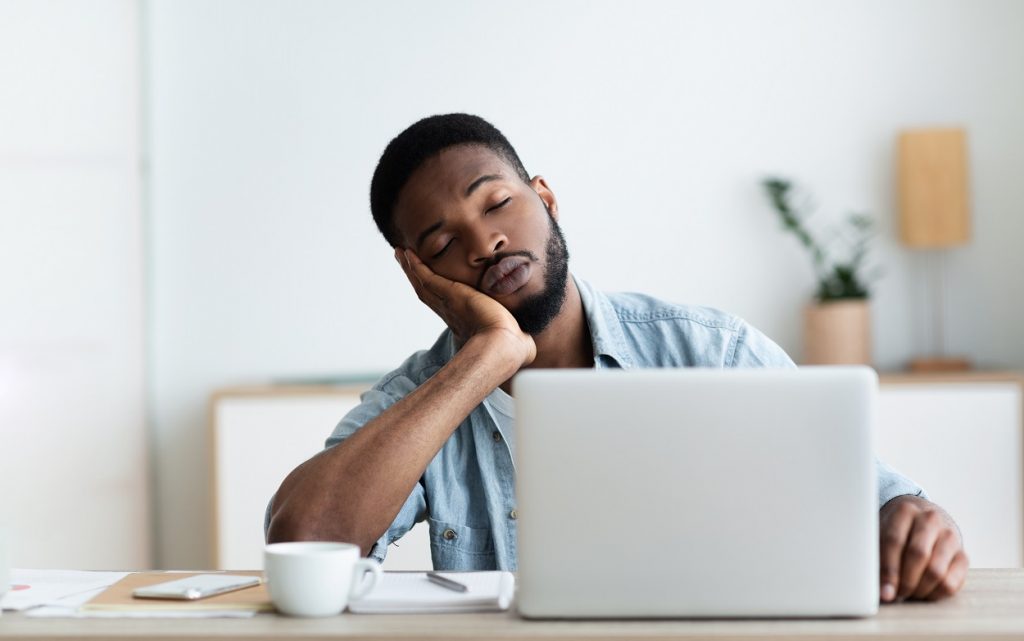 When to see a doctor

Fatigue can be a symptom of many illnesses, such as infections or psychological disorders. In general, see your doctor if you have persistent or excessive fatigue.

The cause of chronic fatigue syndrome is still unknown. Some people may be born with a predisposition for the disorder, which is then triggered by a combination of factors. Potential triggers include:

Factors that may increase your risk of chronic fatigue syndrome include:

What Are the Differences Between Behavioral Health Counseling and Psychological Therapy?

GET IN TOUCH WITH US